Secure data encryption
Our site is secured using a GeoTrust SSL Certificate, which encrypts all the information you enter before transmission. This means that your credit card details and personal information will be safe and secure. 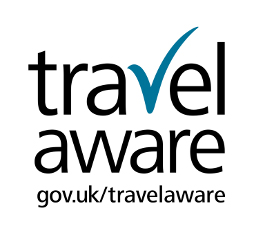